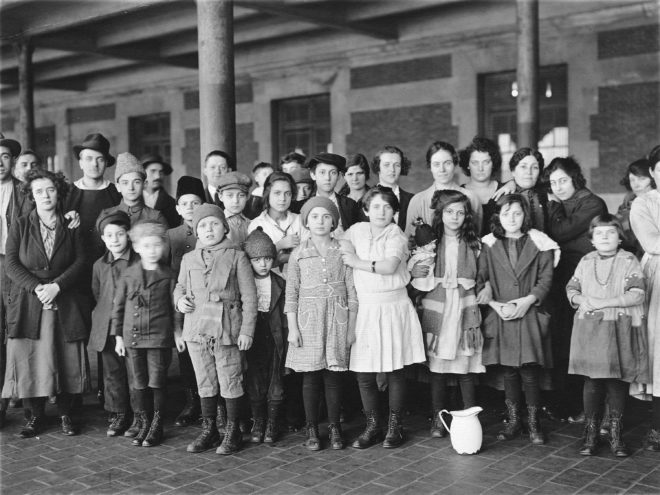 Our members include a significant number of attorneys and other advocates who work directly with immigrants and represent immigrants in legal matters. In addition to serving New Yorkers in immigration-related matters, we represent many New Yorkers who happen to be immigrants and who need assistance with unrelated civil legal matters. Some are homeowners who have been the targets of deed theft; others are renters whose landlords are seeking to push them out of their apartments in order to raise the rent; still others have experienced unlawful discrimination or require special education services for their children. This proposed rule would be extremely harmful to the clients we serve.

The proposed rule would dramatically expand the interpretation of public charge to include any individual who is likely to use more than a minimal amount of public assistance, and expands the types of benefits that could be considered in the public charge determination to include programs that support basic human needs, including Medicaid and Supplemental Nutrition Assistance Program (SNAP).

If finalized as written, this rule would facilitate a vision of America that a majority of Americans rejects: a country that excludes people with disabilities and people who may currently earn lower wages but are contributing to their families and communities. The rule would also have a disproportionately negative impact on women and people of color, preventing them from securing lawful immigration status and reuniting with their families.

With an immigration court backlog that is already above 750,000 cases,[3] the public charge rule would further exacerbate an already record high case volume. Increased evidentiary requirements, heightened scrutiny, and uncertainty as to what standard to apply will delay adjudications, add to the backlog, and result in inconsistent court adjudications. By replacing a time-worn and effective standard with an incoherent framework, immigration attorneys and accredited representatives will find it next to impossible to advise intending immigrants on their eligibility for lawful permanent residence or other immigration benefits. this proposed rule is yet another example of a needlessly restrictive and bureaucratic process imposed by the current administration that has fostered a growing perception among foreign nationals that the U.S. has become an undesirable destination. The proposed rule will reinforce that view, damaging the long-held perception of the U.S. as a country of welcome and chilling international travel and commerce.

If implemented this rule will disproportionately impact low-income immigrants, immigrants with disabilities, persons of color, seniors and other members of our communities. For these individuals this rule would, in effect, deny them a path to come to the US and ultimately gain citizenship. Immigrants, fearful of navigating this complex rule change, will be less likely to file pro se applications or seek adjustment of status. The clients that my members serve would be greatly harmed.

We urge that this proposed rule be rejected.